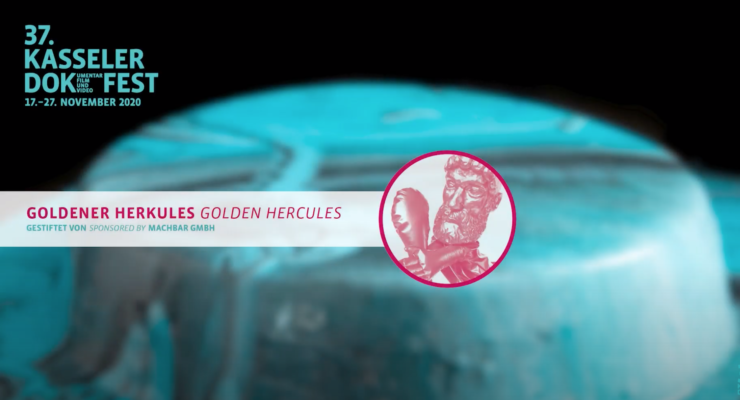 Happy to announce that A House in Pieces (Philippines/Germany 2020) which I co-directed with Jean Claire Dy has won the Golden Hercules award during the recent Kassel Dokfest!

We’re grateful for the festival selection committee and the award jury for truly “seeing” our film, here’s some of what they had to say:

“In a documentary that is just as moving as it is magnificent in technical design, the filmmakers show us the people who had to deal with the act of terrosim and its consequences. Precisely through the unagitated, unsentimental narrative style, we feel the fear of protagonist Yusop, attempts a new beginning within eyeshot of the city centre, but nonetheless gets stuck given the overpowering finality of the destruction. ‘As long as you treat them well, they will always return’ says Yusop about his doves.

The film leaves us with an immediate mixture of empathy for its protagonists and a deep grief given their difficult situation.”

Watch the online awarding and our acceptance remarks here: