A war between government and ISIS-affiliated jihadists in Marawi, Philippines, forced hundreds of thousands to flee from their homes. After the war, residents struggle to rebuild their homes and lives in a deformed city. Displaced couple Yusop and Farhanna and their children yearn for freedom, income, and comfort after returning to their city. But even to return to normalcy is already a struggle. Nancy, a once wealthy woman, has to cope with her loss of home in an evacuation shelter where she will have to remain for years. An anonymous driver with striking insights shuttles back and forth between places and stories around a city which will never be the same again. The film accompanies its protagonists for two years through fear, worry, and hope, towards a new beginning on their long journey. Directed by Jean Claire Dy and Manuel Domes 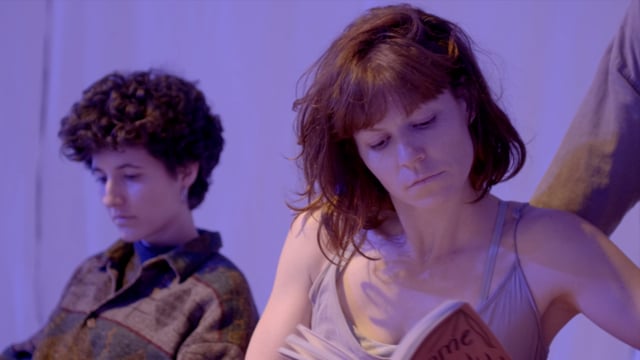 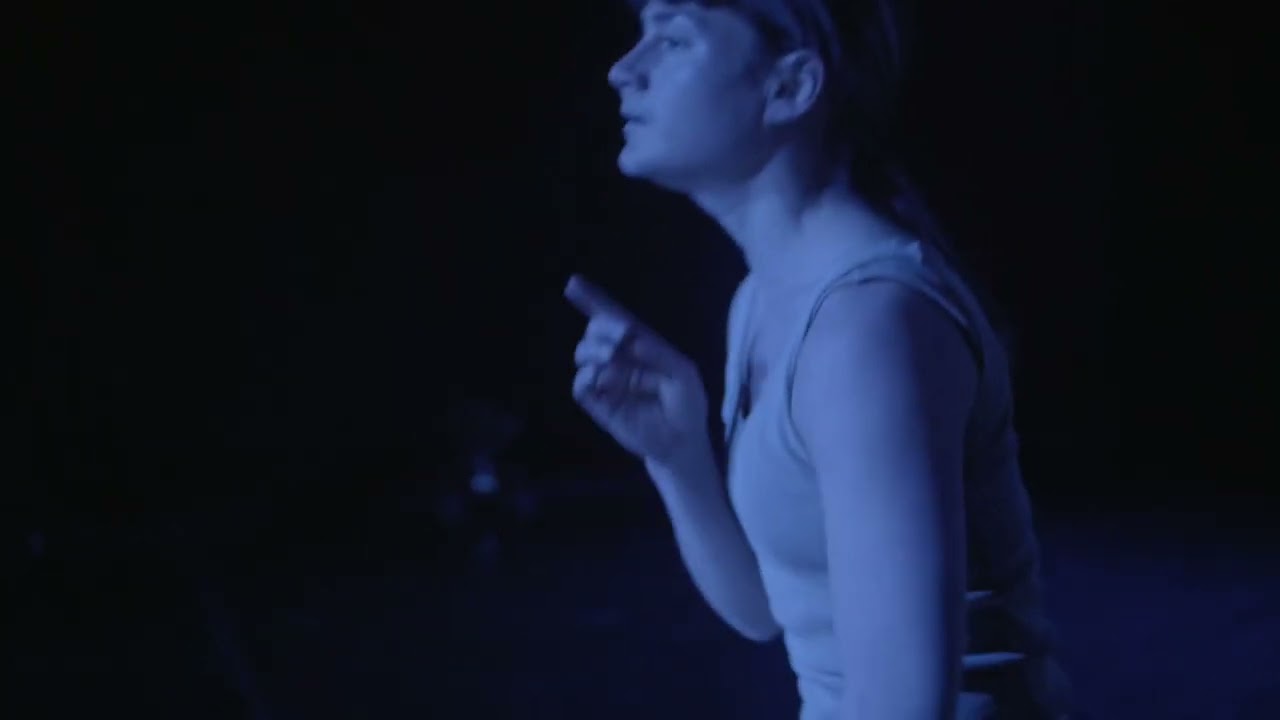 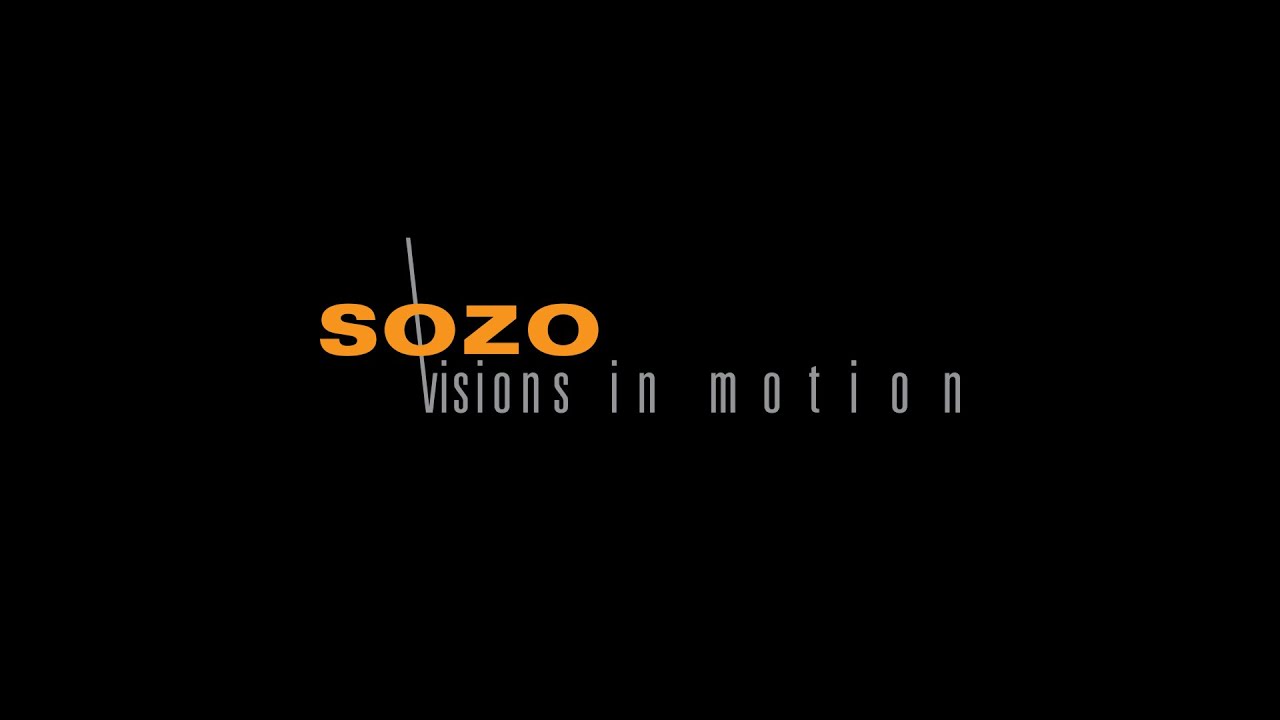 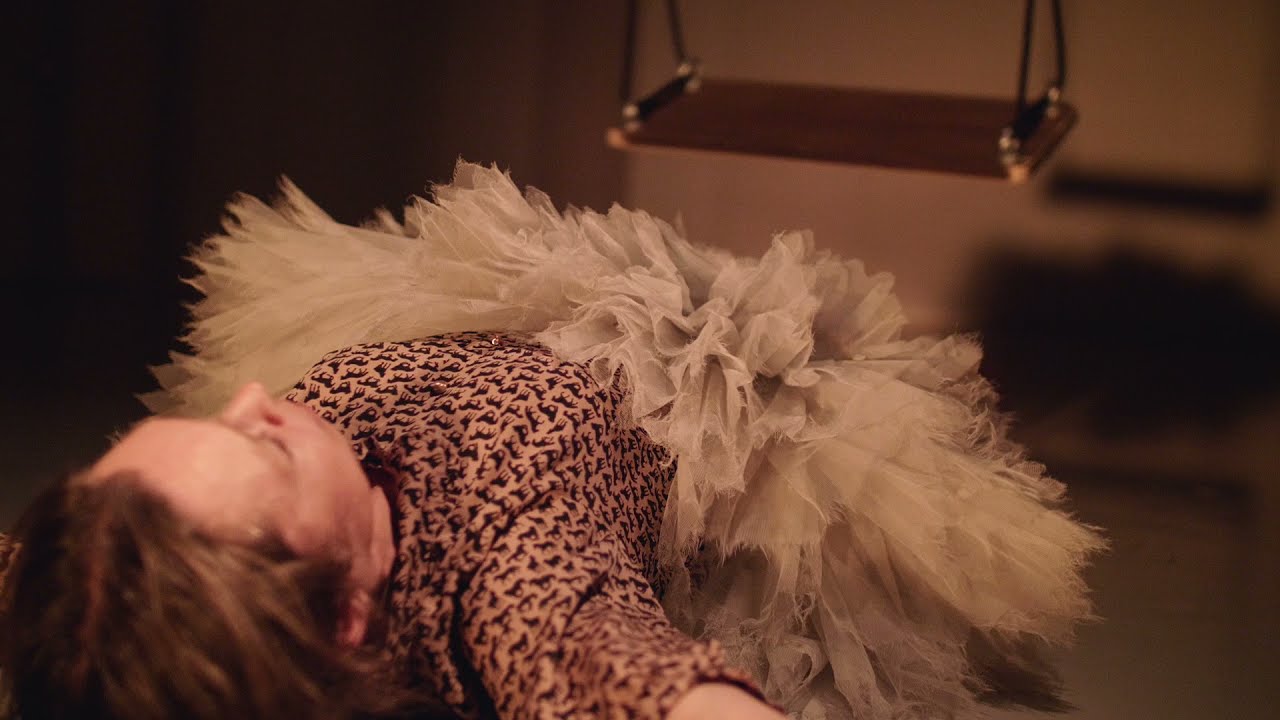 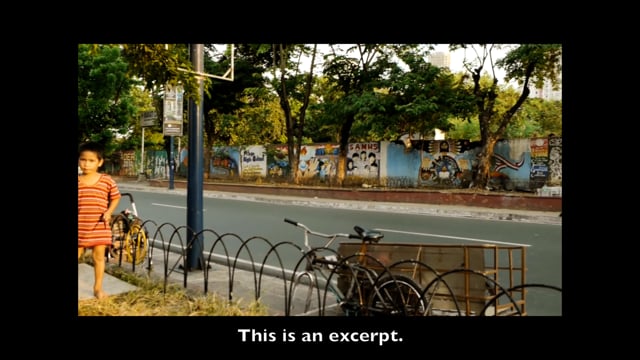